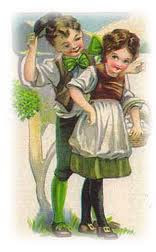 So today is Saint Patrick’s day! Do you have your green on? The legend of Saint Patrick is that he came back to Ireland and saved the people from snakes but this is not true. What happened with Saint Patrick was as a child he was sold as a slave. Yes you heard me correctly! Did you know the Irish people were the first slaves? Saint Patrick was a slave for 6 years then decades later he came back to Ireland and preached the faith of Christianity. He used the shamrock as a cross because of its shape and this way no body would know that they were worshiping a different God. There was a strong belief in Ireland prior to Saint Patrick coming to share Christianity that all kinds of gods, dating back to 3,500 B.C., the pre-Celtic peoples of Ireland worshiped the sun with shrines. In the ancient religion, wells and rivers were associated with goddesses. For example, the rivers Shannon and Boyne are named after goddesses and these are not Charlie Sheen's goddesses. 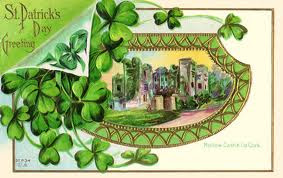 Saint Patrick’s day is celebrated all over the world, but today in Ireland all the banks and post offices are closed. Here in the United States we turn the Chicago River Green; The White House fountain is also died Green and we have parades and parties celebrating our Irish heritage. The saying goes even if your not Irish, today everyone is! So in honor of Saint Patrick I am going to share my families Irish Soda bread that my grandmother made for me as a child. However I am going to make it Gluten Free. Plus I am posting a quick and Easy way to make your Corned beef tonight. 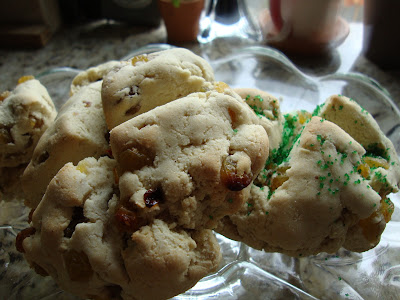 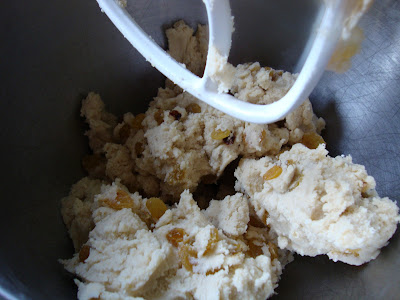 In a large mixing bowl Mix all dry Ingredients.
In a measuring Cup place vinegar 1st, Milk next then egg the Milk should curdle.
Mix Together then add butter and raisins 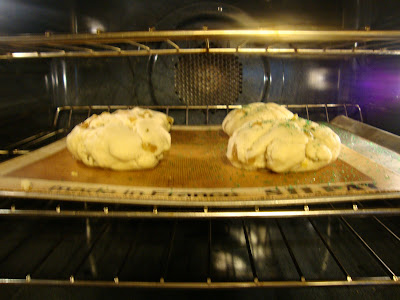 Form in 1 large ball or 4 small balls place a x or a cross on the top sprinkle with sugar or decorative sugar.
Bake in oven at 350 for 25 to 30 min until golden brown .

Enjoy and watch out for that Leprechaun